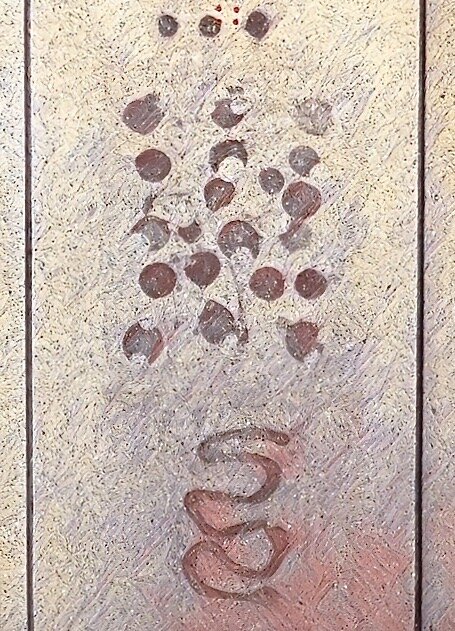 Diemm's song Apple Tree inspired Phil Ward (me) to take a photo of some found art in Anaheim, California; it was commercial art on a building, which was then erased as much as possible when the establishment became something else. This is a shot of what remains, put through filters by photographer Silvie Zamora (my wife). Silvie contributed a photo to another NSH thread as well.